Early motivation of being published in the Brisbane Sunday paper (and the first prize of one dollar) saw her published early and often before high school, when she took to co-writing a hand created “magazine” called JAPA, which started life as a poorly planned cover page for a geography assignment.

Inventive art and potentially slanderous content made it a hit with students, and an eye opener for teachers, and its print run was short-lived.

A young JK Rowling cleverly used an Enid Blyton Secret Seven library book as a portkey to thieve Kathy’s handwritten manuscript detailing thirteen year old Araminta Green’s admission to witching school via a trunk in her grandmother’s attic.  Granted, JKR managed to turn twenty-two pages of messy, pre-teen handwriting in a single exercise book into a seven book series, but surely recompense for the library book replacement would be the least she could offer.

Kathy wrote short poems that were surprisingly mature for a fourteen year old country kid, about teen pregnancy, an abused woman, and relentless global progress.  Standard topics for teenage verse, apparently. Later, her rhymes sending up colleagues and bosses in the workplace were both hilarious and politically incorrect, and frequently had long runs on kitchen noticeboards.

Travelling overseas in the pre-tech, pre-social media era meant the writing of many hundreds, maybe even a thousand postcards and letters, some of which returned to the author much later in life and caused some concern about the mental state of her younger self.

A long stint in local government resulted in the writing of numerous ratepayer newsletters, tourism flyers and community blurbs, and in one case, a bush ballad to farewell a teacher from a tiny school on the edge of the Simpson Desert. 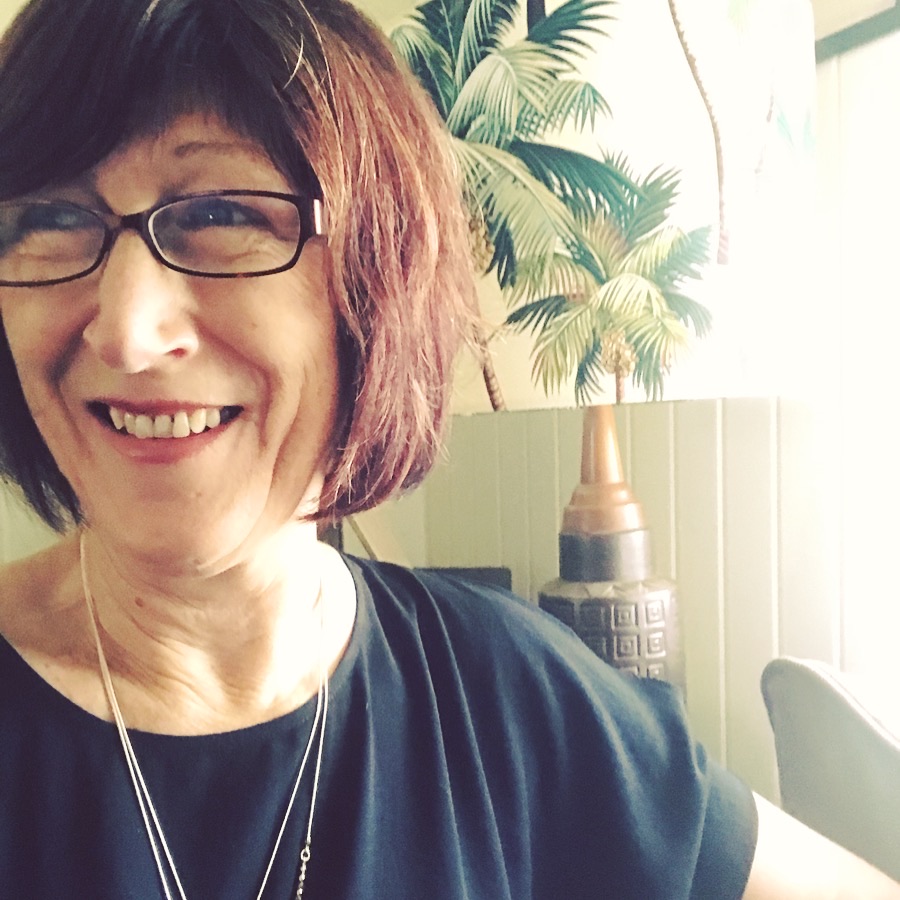 What Kathy can do for you

Kathy has researched and written everything from ads to mayoral speeches, video scripts to social media blurbs, tourism guides to annual reports.  In website editor and author roles, she has proofed, edited and created content, and has written web content and blog posts for corporate and tourism / travel clients.

In a community relations role for a  power generator, she took a strategic view of internal and external communication and marketing needs. She has the skills to identify and develop strategies for delivering messages to clients, customers and stakeholders, and the experience to create content for a range of online, social media and print channels.

In partnership with a local PR firm, Kathy has supported regional festivals across a broad spectrum of back-end activities, and developed content for business, community  and industry.

She works with corporate clients across a range of marketing, communications and tourism activities, and is happy to provide related support.

Email Kathy for details about she can help your corporate storytelling needs.

Let's talk about what you need from a writer to add value to your brand or business.  Give me a brief overview of your project and what you want to gain from it, and I'll be in touch to gather more information shortly.